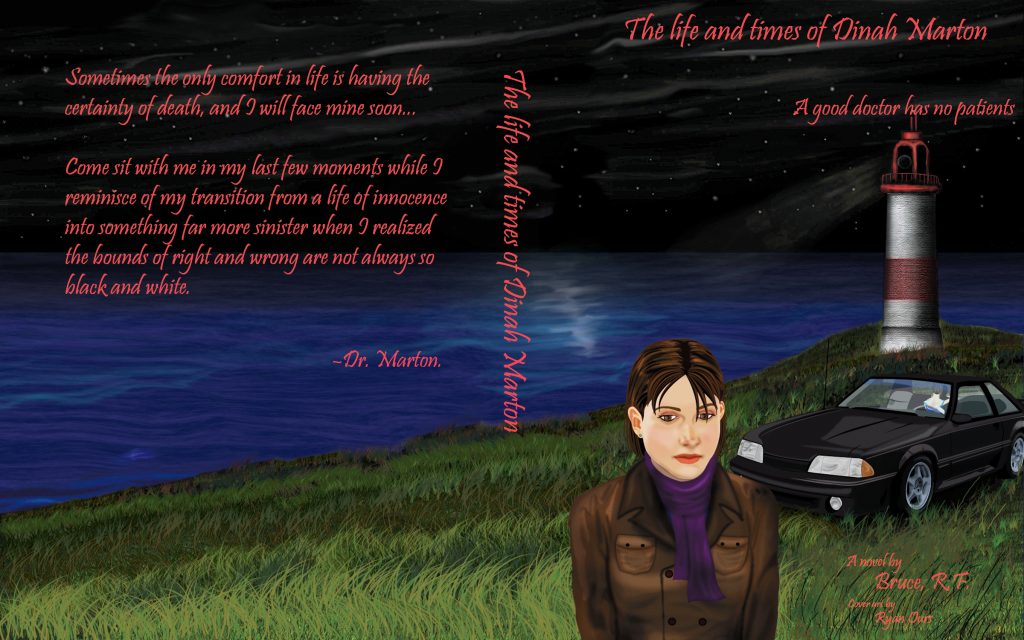 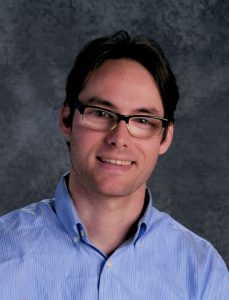 R.F. Bruce’s The Life and Times of Dinah Marton is the story of a multiple murderer.  So let me start by telling you that I’ve never seen a single episode of Dexter, what I’m told is a series about a “good” serial killer.  On the other hand, I have seen Downfall, the 2004 movie about Hitler’s last days in the Berlin bunker. That movie was criticized by some for humanizing Hitler — since, in looking at him as a man, not a cartoonish monster, the movie generates a kind of sympathy and acceptance or understanding of the man.   R. F. Bruce‘s Life and Times of Dinah Marton raises the same question —does presenting a monster as human lead us to acceptance and even sympathy?

This novel is indeed captivating in many ways, a big part being Dinah’s conflicted, often contradictory nature which does make her all too human.  In taking us from Dinah’s early days, when as a child she is the sole survivor of a car crash that kills her family (which she apparently blames herself for), through high school and her first murder, and on to her apparent end following conviction for literally hundreds of murders (by the way I’m not giving anything away here since the book starts with Dinah on Death Row) it paints a picture of a very ordinary, albeit very intelligent, young woman with a glaring hole in her personality.  She is independent and self-reliant in the mode of most young female heroes, while at the same time having a bit of vulnerability – she’s often conflicted, seeks to be loved, and wants to eventually have a family.  Yet there is a huge gaping hole of amorality in her make-up —she’s a merciless cold blooded killer.  Maybe “merciless” is the wrong word, because Dinah alternately sees herself as a vigilante —she refers to it as “taking out the garbage”—or someone just doing a job.  Where most people find the idea of killing another human being abhorrent, Dinah has a big blind spot due to the fact that she enjoys killing, especially the hunt leading to the killing. Also, in an odd twist, it is her sense of protecting some people that leads to her eventual downfall. On the one hand, she can kill a good person without any qualms as a part of her “job,” but she then goes through an agonizing rejection by her adoptive parents  because she changed her last name just to protect them (they, of course, have no idea why she did it).

All in all, Bruce writes very well in painting a picture of Dinah and her associates as seeing what they do as just a job.  Sam, an EMT, is a serial killer who also “takes out the garbage,” while Andy is a cold blooded killer for hire. Sometimes what they do saddens them a bit, but, hey, who hasn’t done something in their job that saddened them a bit? In that, Bruce gets it exactly correct.  I just read James Comey’s A Higher Loyalty, and in one chapter he describes mafia hit men, who refer to themselves as “Men of Honor,” not seeing anything wrong with killing, exactly because it’s their job.

You can read The Life and Times of Dinah Marton as a detailed character study, or you can read it as a crime story —either way I’m sure you’ll find it thought provoking and disturbing, but in the end you’ll enjoy it for the well written novel it is.

So in the end, does Bruce humanize a monster?  Do we feel sympathy for Dinah?  It will probably depend on the reader.  To me, what I found the most worrisome was the thought that there is a bit of Dinah in all of us — after all, ordinary people are capable of horrible things.  Just watch the evening news.

A side note: Bruce has chosen to self-publish, and as with all self published books it suffers from the occasional typo which would have been caught by a line editor.  If such things bother you, well you’ve been warned. They were occasionally annoying, but never hindered my enjoyment of the book.

The Life and Times of Dinah Marton is available through Amazon, just click here.

Read my interview with R.F. Bruce.