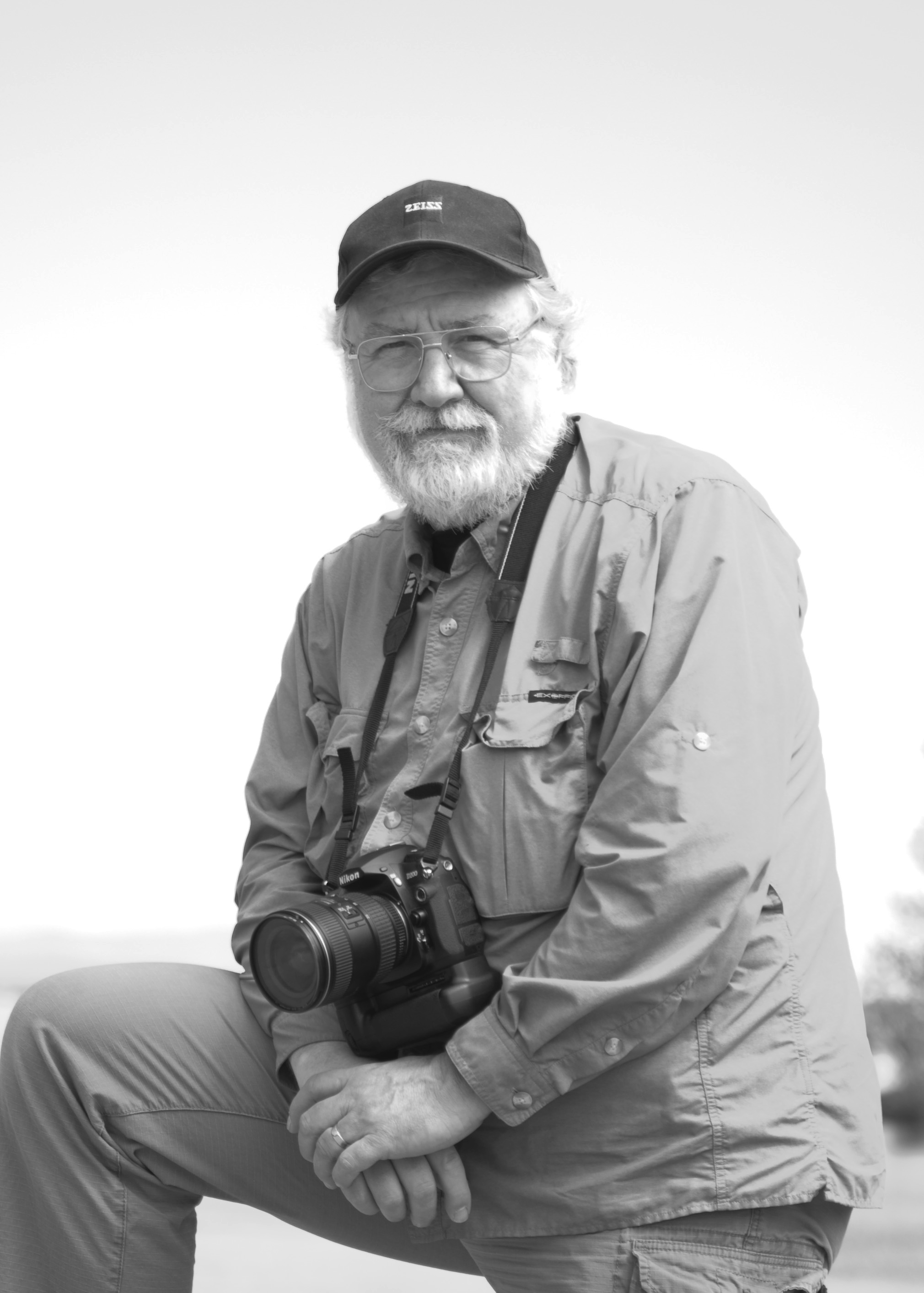 Tom “Doc Tom” Wolosz grew up in NYC, but developed an unexpected love of the outdoors, and reading Science Fiction and Fantasy (LOTR about 25 times, but no, he never learned to speak Elvish).  The former led him into the field of Geology and the latter into bookstores.  The end result was a Ph. D. in Geology, a life-long love of books, and an urge to write.  The Ph. D. landed him in Plattsburgh, NY and a job teaching about rocks, fossils, dinosaurs and killer comets at SUNY Plattsburgh.  While there he also developed a love of photography and the Adirondacks.  During hiking season you might run into him on Mt. Marcy or Algonquin Mountain.

At present he is being held in servitude by four cats, lovingly “loaned” to him by his son.

“Agony of the Gods” is his first book.